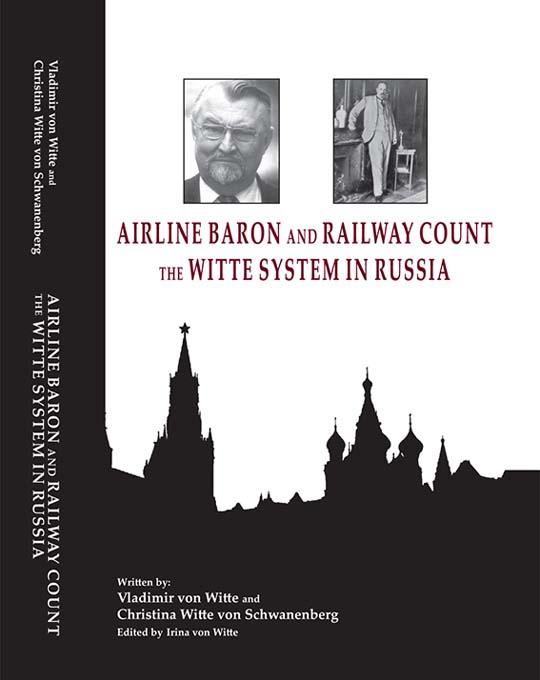 The Witte System in Russia – Airline Baron and Railway Count

In the 1960’s relations between east and west were strained. The cold war made free direct contacts between people and organizations from the opposing side difficult and influential friends were often used to make initial contacts. Mr. Vladimir von Witte, fluent in Russian and with his position in bilateral cooperation in transportation often had the responsibility for introductory engagement “Behind the iron curtain”. The Soviet secret police didn’t leave him alone. When he refused to cooperate with the KGB, it reacted. The book includes events of a man who enabled many business and political advancements, but also had to bare attempts of defamation, threats to his life and at certain point pressure for him to leave the country.
The story additionally goes beyond the Baron exploring the von Witte legacy, including the story of the Finance Minister, Count Sergei Witte, from the family tree of the Baron, it raises many unknown facts about this famous relative, who was the introducer of “capitalism” in Russia. His modernization plan according to the western example, was following the American System, where railroads were vital for large-scale national development. These two life-stories resemble one another. One story focuses on the career of an “airline man” and the other story concentrates on the “railway man” Count Sergei Witte and to his period of economic upswing during the last year of tsarist Russia. 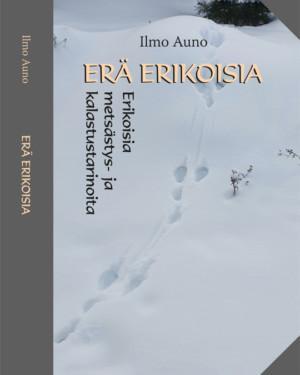 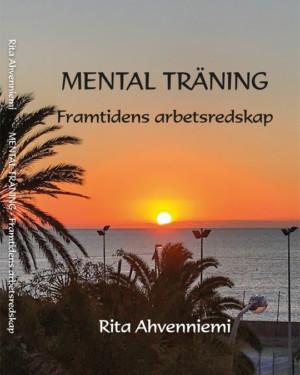 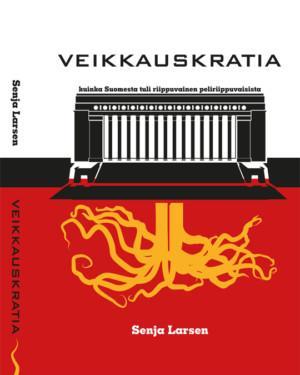 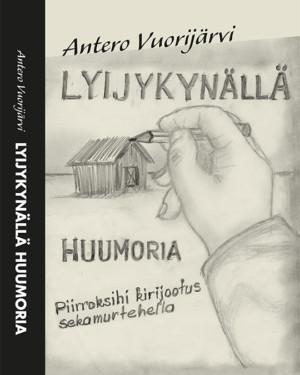 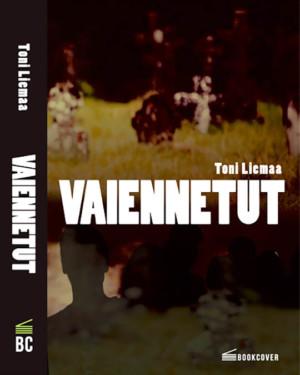 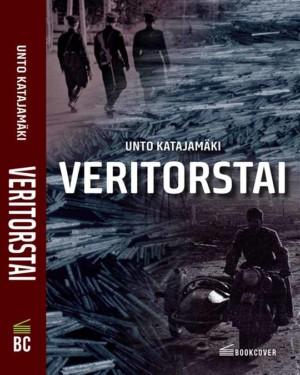 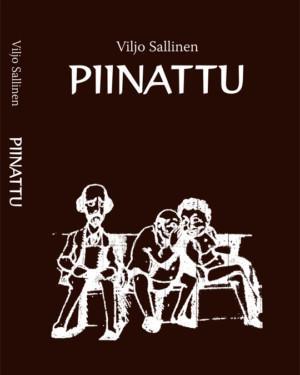 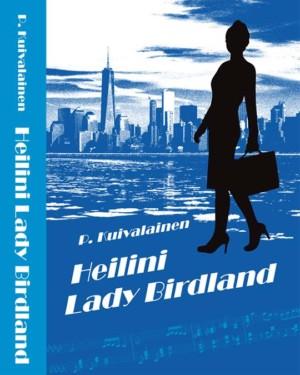 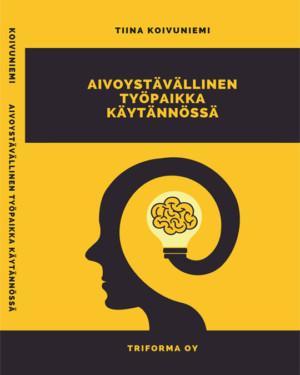 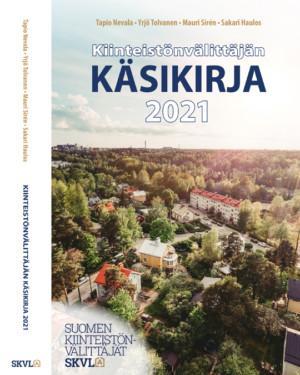 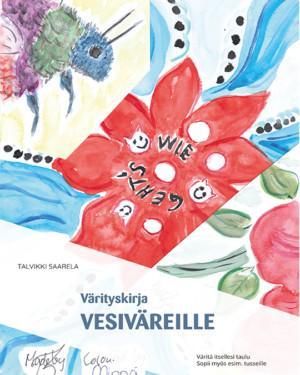